Over the past six years the author has embarked on many blissful and soul-searching journeys. Erika Schuh usually travels on her own and has come to discover that this world is full of like-minded people. All of her trips have been safe and she has always felt divinely guided.

​There are stories to tell, thanks to lovely people all over the planet. They are encounters which have nourished her soul and lifted her spirit in beautiful ways. Delve in, enjoy them and get inspired!

Watch the presentation on Youtube!
Get your e-book for 4,99 € only! 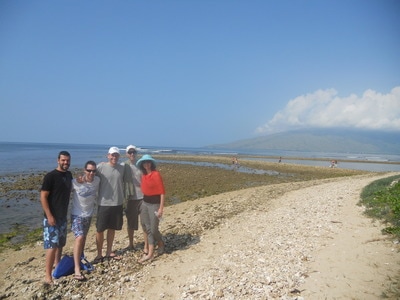 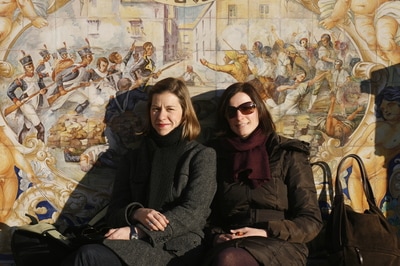 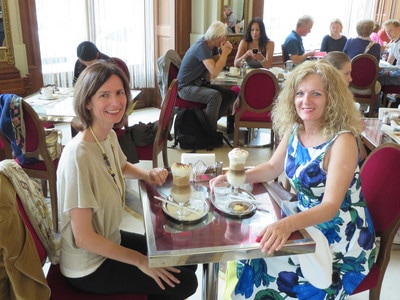 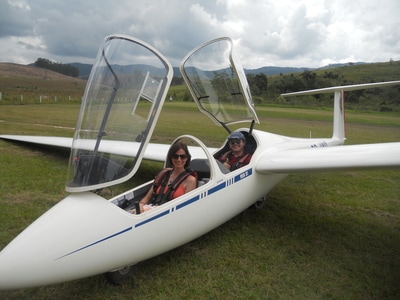 Rosa, ​73 years
​
It was Erika’s smile and openness that drew me to her, as well as her “being a free spirit”. That is just amazing. I admire the fact that she just follows her heart and dreams at such a young age. I hope she will come and visit me again in Mississauga.

It was during my trip to Maui, in February 2011 that I met Erika who was very friendly and comfortable easy to talk to. She was leaving Maui that morning and at the end of breakfast we exchanged email addresses.
After a month emailing each other, I invited her to come to North Vancouver, BC, Canada. She accepted my invitation, and in the middle of summer, which was supposed to be two weeks, the stay went on for two months. I was curious to know more about her, her travelling and her writing.
I discovered that Erika was a wonderful woman, smart, confident and ambitious. She is a very good listener, which is quite rare nowadays.
In June 2013, I visited her in Vienna. We had a lovely time that I will never forget. Although she lives in Vienna and I in Vancouver, we catch up on the conversation once in a while. It shows that real friendship doesn’t have any barrier. 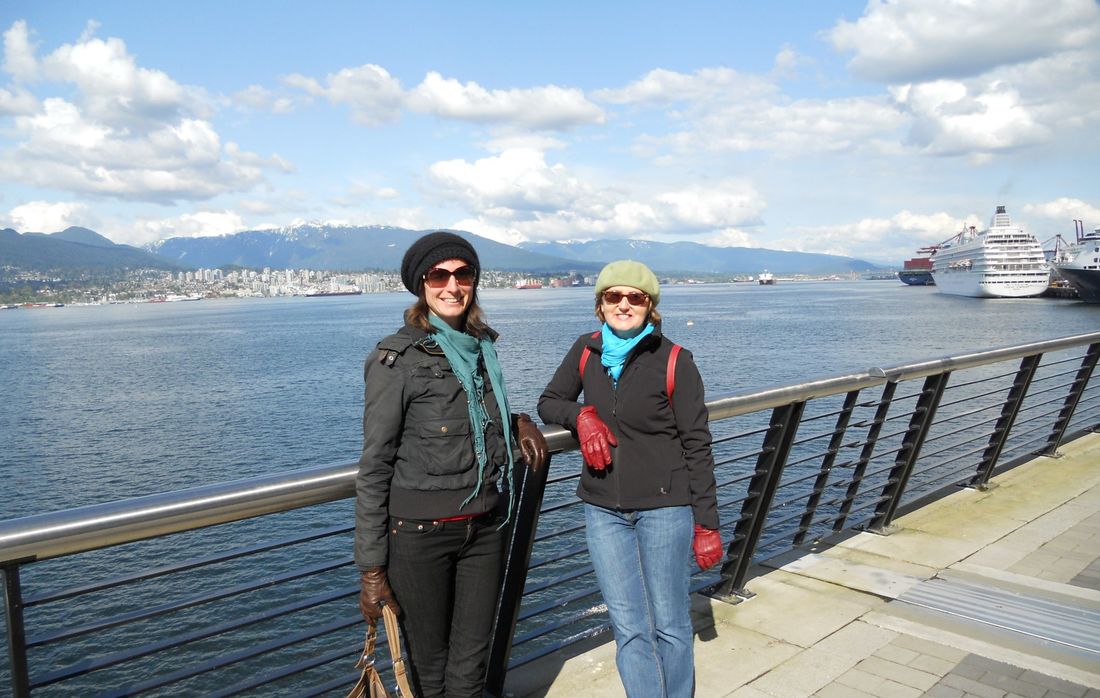 Get your e-book now!

Erika Schuh ​has been a teacher in a Primary School in Vienna for nine years. From 2004 to 2008 she worked as a language assistant in France and discovered her passion as a world’s traveller. After having finished her studies in mediation in the philosophical department of Poitiers’ University, she left France to continue travelling the world and began writing about her trips and fascinating encounters. In 2015, she became self-employed at “Traumwerkstatt Erika Schuh”, a creativity space where she is helping women to follow their heart’s call and to live their most beautiful SELF. 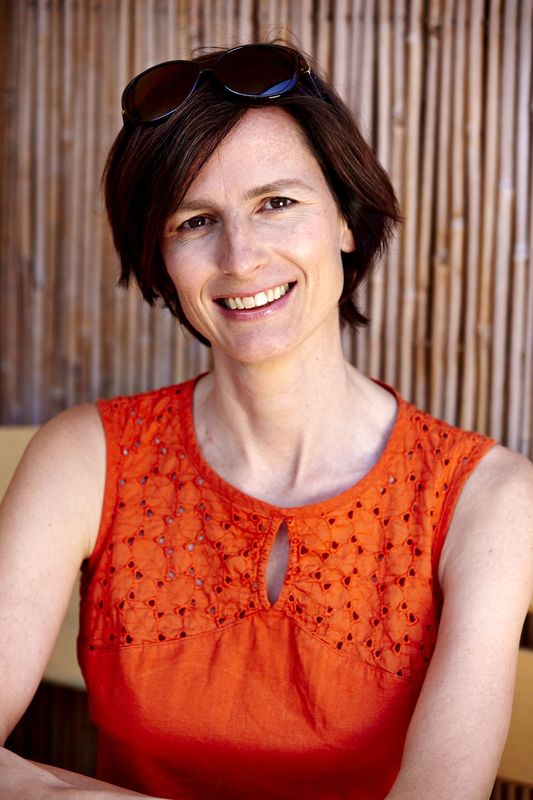